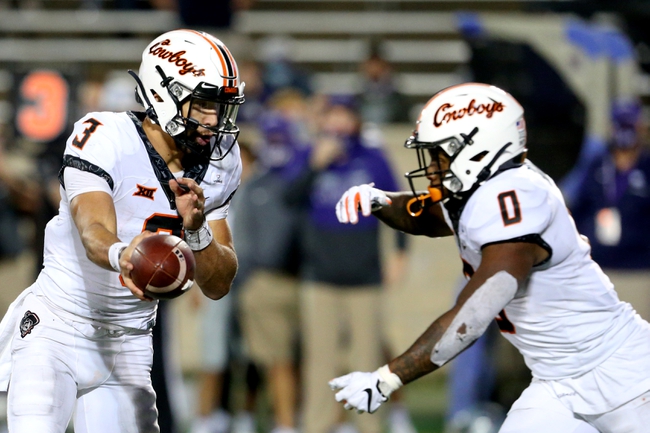 The UAB Blazers haven’t played in almost a month and have split their last six games. The UAB Blazers have won three of their last four home games. Bryson Lucero is completing 54.1 percent of his passes for 969 yards, seven touchdowns and eight interceptions. Tyler Johnston III and Lucero have combined for 10 touchdown passes. Austin Watkins Jr. and Myron Mitchell have combined for 828 receiving yards and five touchdowns while Hayden Pittman has 15 receptions. The UAB Blazers ground game is averaging 206.7 yards per contest, and Spencer Brown leads the way with 740 yards and 10 touchdowns. Defensively, UAB is allowing 23.4 points and 328.6 yards per game. Kristopher Moll leads the UAB Blazers with 47 tackles, Nikia Eason Jr. has two sacks and Keondre Swoopes has one interception.

The Southern Mississippi Golden Eagles are not a good football team and their offense is in complete struggle mode, ranked at the the bottom of every major stat. The UAB Blazers are obviously the better team here with one of the better defenses in college football and one of the more underrated running backs in the country. However, UAB lost its last two games and hasn't played in ages due to COVID-19 postponing its games, which can't be great for finding a rhythm. UAB also doesn't have a reliable quarterback and its led to an offense that can't finish drives. This is a lot of points to lay with UAB and I'm not buying it.

Give me the Southern Mississippi Golden Eagles and the points.