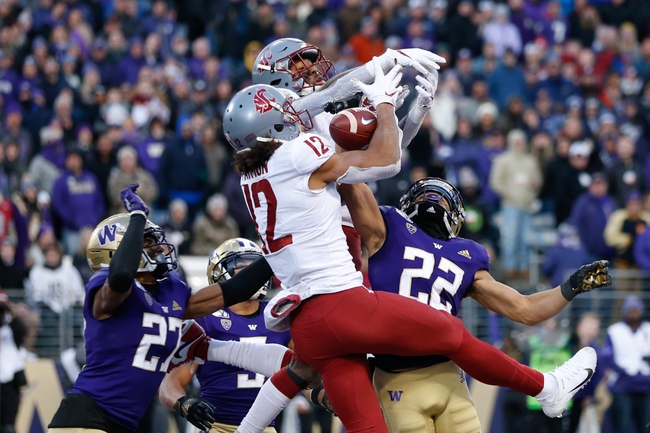 Give me the home team and the points.