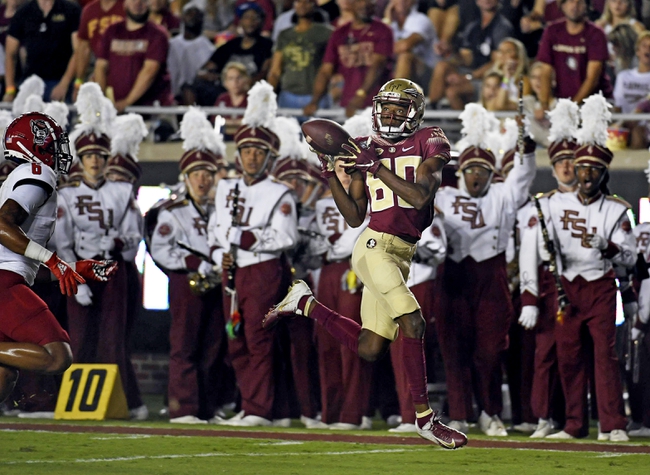 The Virginia Cavaliers are getting better and better as the season plays out and their passing game has improved a great deal since the season started. The Florida State Seminoles have had an extra week to prepare for this game, but I'm not sure it matters, as they've been badly outplayed for much of the season, can't stop anybody defensively and the offense isn't any better. Florida State is one of the worst teams in college football and aren't a team I'm running to the window to back. It's Virginia and the chalk or pass for me.