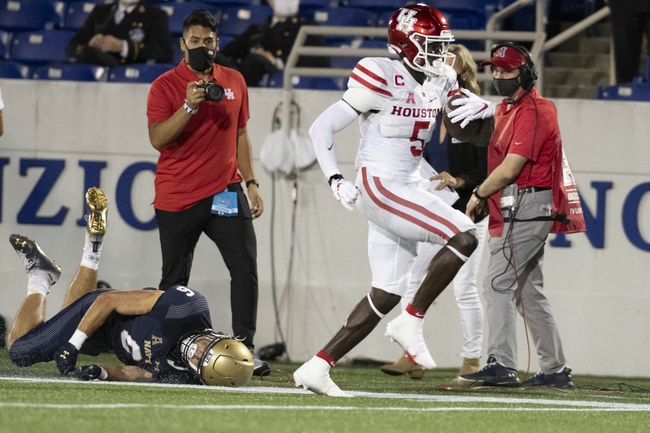 The Tulsa Golden Hurricane have had an inconsistent schedule due to COVID-19, but they've won five straight in the games they've been able to play and are one of the more balanced teams in the AAC. The Houston Cougars have had an extra week to prepare for this game and have shown flashes offensively, but they've done little schedule wise to suggest them being favorites in this spot. Tulsa has looked like the better team all year and is also 5-1 ATS on top of its straight up record. I'll gladly take the free points with the better team here.