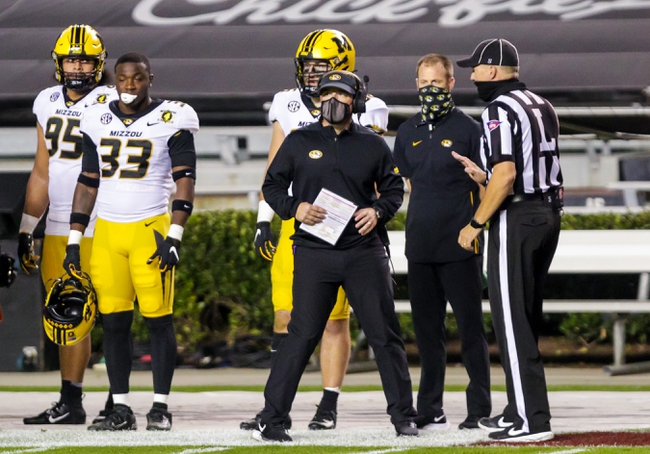 The Arkansas Razorbacks are a below average team on both sides of the ball this season and have given up 30 or more points four times. The Missouri Tigers are coming off a solid road win over South Carolina and have held two of their last three opponents to just 10 points. It's hard to get behind Arkansas in its current form and it's safe to say Missouri is the better team here. I don't want much to do with the Arkansas Razorbacks, easily one of the worst teams in the SEC right now.

I'll lay the small chalk with Missouri at home.