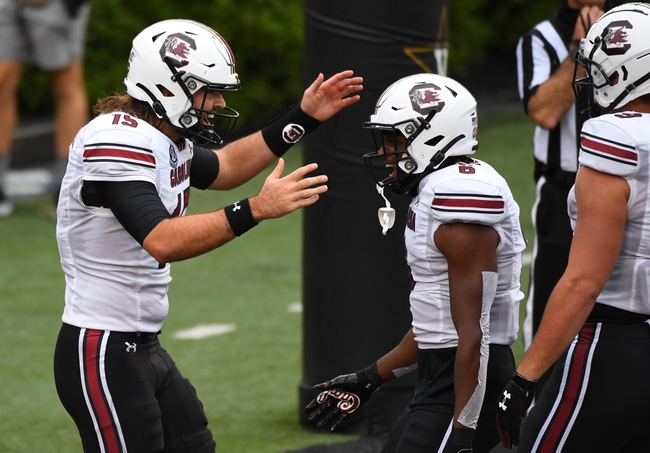 The South Carolina Gamecocks face off with their rivals the Georgia Bulldogs when they meet Saturday in week 13 SEC college football action at Williams-Brice Stadium in Columbia.

The Georgia Bulldogs are easily the better team here, but their defense isn't good against the pass and the offensive drives can still due to a lack of consistency in the ground game. Georgia went from being a potential playoff contender to an inconsistent bunch where you're not sure what you're going to get from week to week. The South Carolina Gamecocks continue to pile up the losses, but they've been a lot more competitive in their last two games and they should put up a fight here with it being their last home game of the season. Georgia wins, but I'm not laying these sort of numbers with the way its playing right now.

Give me South Carolina and the points.