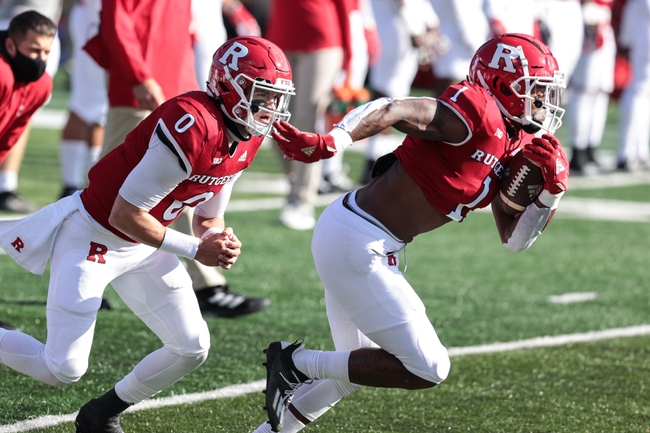 The Penn State Nittany Lions can't finish drives offensively and have allowed 30-plus points in five of their first six games. A win over an equally struggling Michigan club doesn't move the needle all that much. The Rutgers Scarlet Knights are coming off a solid road win over Purdue and have competed their tail off all season long with close games. Rutgers is a much more improved team from past years and is going to fight on both sides of the ball. Throw in this being the final home game of the season for Rutgers, and I have to lean toward the points. The Penn State Nittany Lions haven't earned the right this season to be laying this sort of chalk on the road.