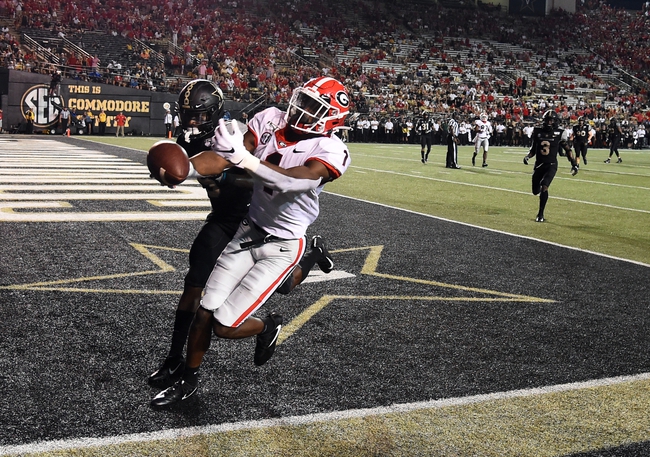 The Vanderbilt Commodores have been an absolute joke on both sides of the ball this season, as they cant run the football, they don't score points and the defense gets rocked from being on the field so much. The Georgia Bulldogs have put together back to back wins and have improved offensively with JT Daniels at quarterback. With that said, this is a ton of points to lay in an SEC game. Vanderbilt also just fired head coach Derek Mason, and teams sometimes play better the very next game when there's a coaching change, as it can rally the troops or maybe it was the coach holding them back. Either way, I'd lean toward Vandy and the points if forced to pick this contest.