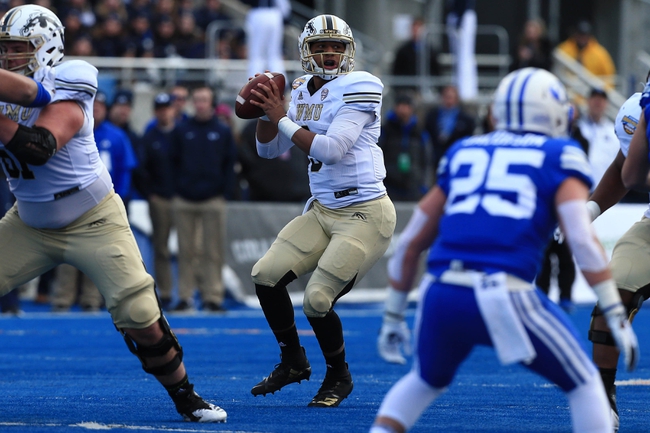 The Eastern Michigan Eagles continue to pile up the losses due to a lousy defense that can't get off the field and gets gashed in the running game. The Western Michigan Broncos are not only unbeaten on the season, but they've covered three of their four wins and are highly explosive offensively with their 45.3 points per game average good for seventh in the country. This feels like a mismatch here and a game Western Michigan can run away with in the second half. I'll lay the touchdowns with the Broncos.