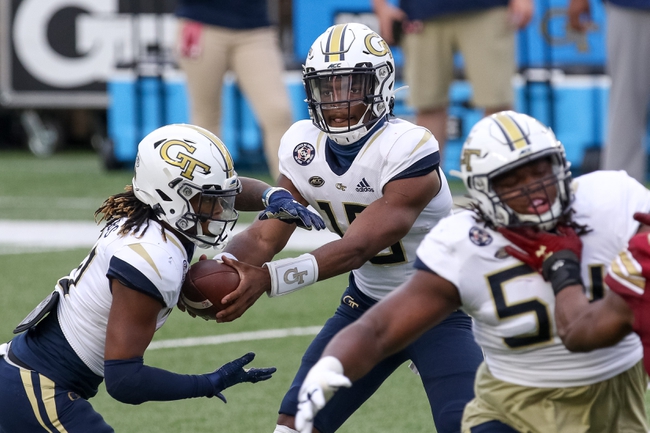 The Pittsburgh Panthers have had an extra week to prepare for this game, but their defense has slipped a bit and they've allowed 30 or more points in five of their last seven contests. The Georgia Tech Yellow Jackets are on a very short week and all six of their losses this season have been decided by 10 or more points. I love my home underdogs in the middle of the week, but Georgia Tech struggles to move the football most days, and Pittsburgh is the better team here no matter how you slice it.

I'll lay the touchdown with the Panthers.