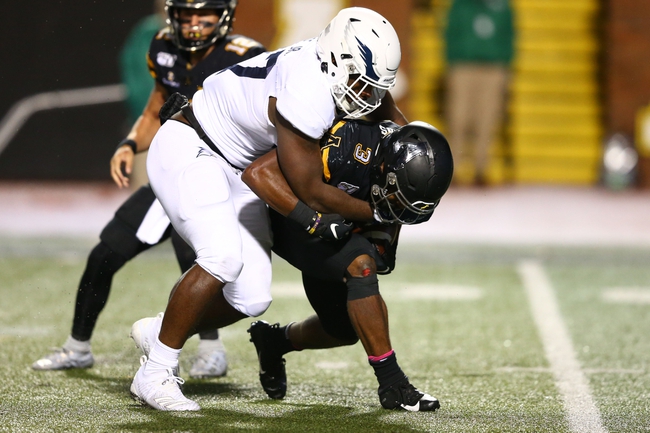 I get that Appalachian State has been one of the more reliable Sun Belt teams in recent years and given their reputation, should probably be favored. However, I’m not about to lay almost double-digits on the road based on reputation with an App State team that’s been terrible against the spread this season. It’s also not like Georgia Southern is some pushover, as the Eagles have been playing well in their own right this season and have had a lot of recent success against the number at home while the Mountaineers have had issues on the road. I’ll gladly take the points with Georgia Southern in this one.