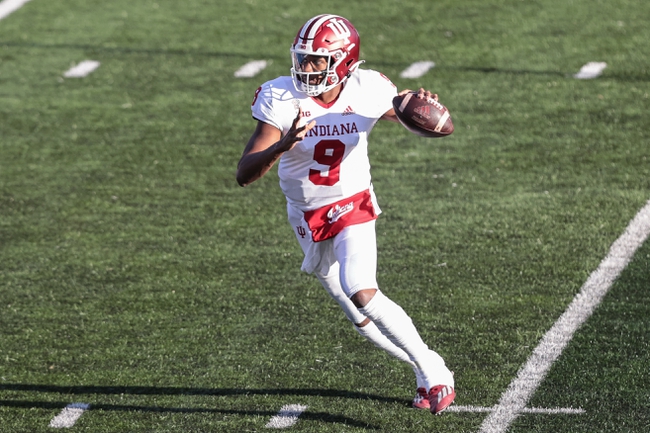 The Purdue Boilermakers haven't been the same team since starting the season 2-0, as they're riding a four-game losing streak. However, all four of Purdue's losses this season have been decided by 10 or less points. The Indiana Hoosiers have quietly been one of the biggest surprises this season, and their only loss was a seven-point contest against playoff contender Ohio State. Indiana should be favored and should win this game. However, Purdue is a grind it out style team that doesn't allow games to get away from them, and they do just enough to hang around. You should expect similar with this being a rivalry. I expect this game to be decided in the fourth quarter.

Give me Purdue and the points.