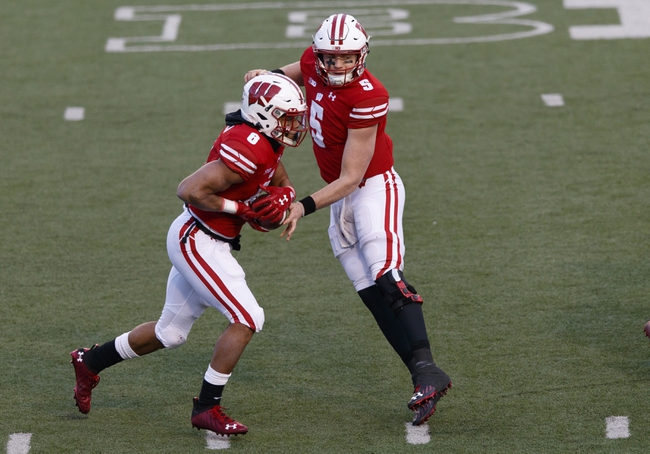 The Wisconsin Badgers face off with the Minnesota Golden Gophers Saturday for Paul Bunyon's Axe in week 16 college football action at Camp Randall Stadium in Madison.

The Minnesota Golden Gophers aren't as good as they were a year ago, but they're playing their best football of the season right now, have shown they can win on the road and have a successful ground game that allows them to suck the life out of an opponent. The Wisconsin Badgers are in complete struggle mode, as they've scored no more than seven points in each of their last three games. Wisconsin is still the better team here, but I'm not laying double-digit chalk with the Badgers and their inept offense. Give me Minny and the points.