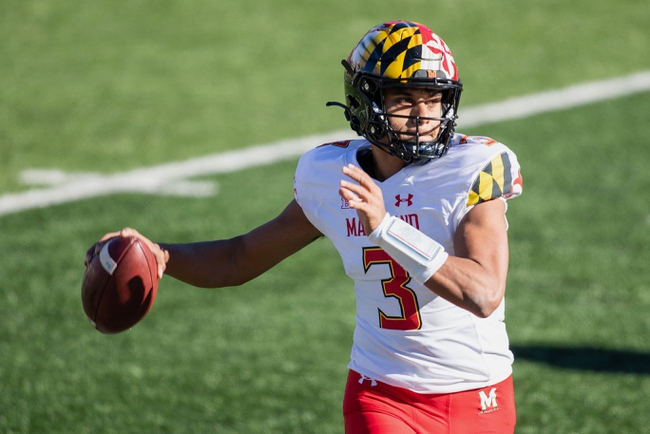 The Michigan State Spartans put up a fight last week aging Penn State, but they're not nearly as good defensively as they've been in years past and the offense is limited due to zero running game. The Maryland Terrapins are coming off a tough overtime loss to Rutgers, and they struggle to finish drives offensively while the defense can't stop the run. I'm not thrilled about backing either of these clubs, but Maryland has been the more competitive team overall this season and the Terps are at home. I'd back Maryland in this near toss up if forced to pick.