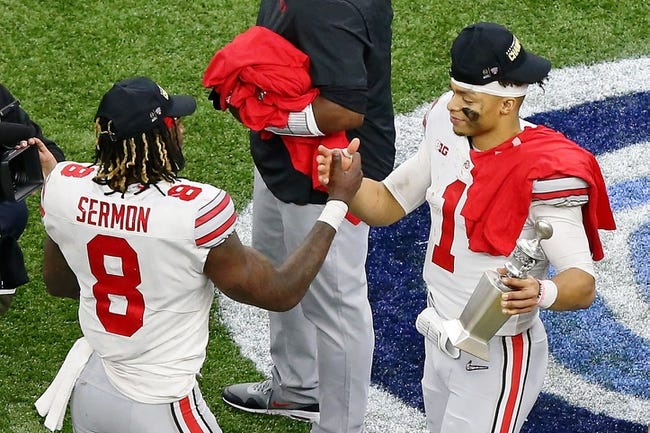 The Alabama Crimson Tide are obviously the better team here and should be able to control the trenches a bit, which usually results to them winning in blowout fashion as they just wear on their opponent. However, the Ohio State Buckeyes have shown they're far from a pushover through seven games, and they just aboutely manhandled a really good Clemson team. Ohio State also has an NFL caliber quarterback and speed at the playmaking positions, similar to what the Florida Gators have, an offense that hung 46 points on the Tide's head. Ohio State had Clemson's defense on its heels all game long and I wouldn't be surprised if the Buckeyes can put up a decent amount of points here as well. This feels like a back and forth, high scoring national title game. A game decided in the fourth quarter. Give me the Buckeyes and the points.

The pick in this article is the opinion of the writer, not a Sports Chat Place site consensus.
Previous Pick
Orange Bowl Picks: North Carolina vs Texas A&M 1/2/21 College Football Picks, Odds, Predictions