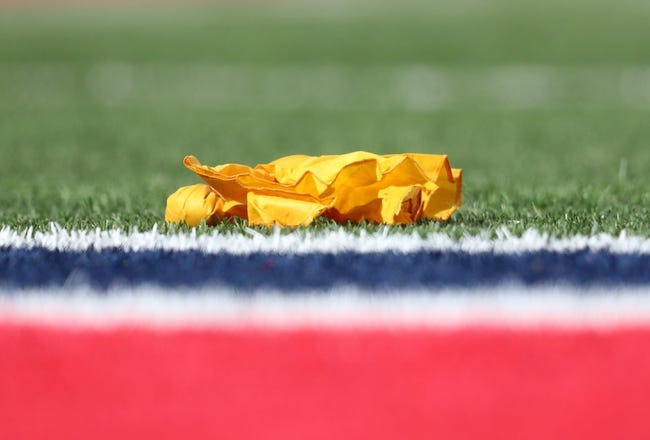 The McNeese State Cowboys are coming off a 7-5 season that included a 2-4 record on the road. McNeese State averaged 26 points and 382.9 yards while allowing 25 points and 385.2 yards. Cody Orgeron returns at quarterback after throwing for 2,600 yards and 24 touchdowns on a 58 percent completion percentage. Trevor Begue is the top returning receiver after 55 receptions and 827 yards and he’ll have to step up with so much production o the outside no longer on the roster. Elijah Mack likely takes over at running back full time after 533 yards and four touchdowns while splitting carries with Justin Pratt. Defensively, Kordell Williams returns as the leading tackler with 63 back in 2019, Carlos Scott is back after 3.5 sacks and Cory McCoy had three interceptions.

The Tarleton State Texans are coming off an 11-1 season that included a 5-1 record at home. Tarleton State averaged 45 points and 531.7 yards while allowing 16 points and 287.3 yards. With Ben Holmes no longer around, Cameron Burston should be the starting quarterback after six pass attempts last season. J.F. Thomas is the main receiver returning after 737 yards and six touchdowns on 36 receptions. Tarleton State is very thin when it comes to proven production at the wide receiver position. Khalil Banks should be the starting running back after 644 yards and nine touchdowns while backing up Daniel McCants. Defensively, Ronnell Wilson returns as the leading tackler after 81 tackles last season, Jordan Wells had six sacks and Benjie Franklin had four interceptions.

Both of these teams have a lot of holes to fill with lost production, and McNeese State is probably the most prepared to hit the ground running because of the experienced quarterback and a reelable running back. I understand why the Cowboys are favored in this spot. However, the Tarleton State Texans are a powerhouse program that's done a good job of retooling in the past and the defensive effort is still there with playmakers. Tarleton State is 23-2 in its last two seasons and we're getting points.

I'll back the Texans in this FCS opener.