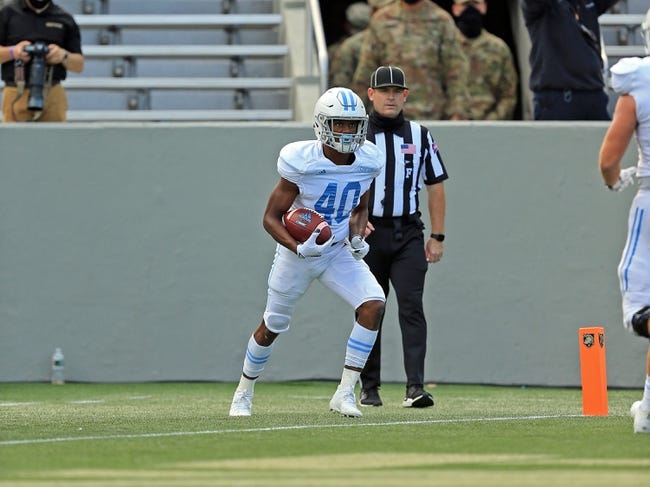 The Citadel Bulldogs at VMI Keydets

The VMI Keydets and The Citadel Bulldogs  face off on Saturday in Week 10 FCS showdown at Alumni Memorial Field.

The Citadel Bulldogs really struggled to start their spring season losing their first five games of the season, but they are playing better the last two games winning each of them. In the last game against Furman it was the offense that was the difference putting up 26 points and that led to the blowout victory. The Citadel are a run first team and to have success they are going to need to find a way to keep the offense going. Jaylan Adams was the best player in the last game rushing 18 times for 98 yards and two touchdowns. When this team has struggled they usually have fell behind early and they are going to need to not let that happen in this game. Getting out to a fast start is going to really let them down in this game.

On the slide of this matchup is the VMI Keydets who won their first five games of the season, before losing the last game against East Tennessee State. The offense scored 20 points but their defense gave up 24 points and that led to the defeat. Under center for the VMI Keydets is Seth Morgan and in the last game he had another big game throwing for 315 yards, zero touchdowns, and one interception. On the ground Morgan also rushed for 42 yards and a touchdown.

VMI is the better team and their defense is going to be the difference as they come away with a blowout victory. This line should really be closer to 12 points so there is a ton of value with this line. Back VMI against the spread.