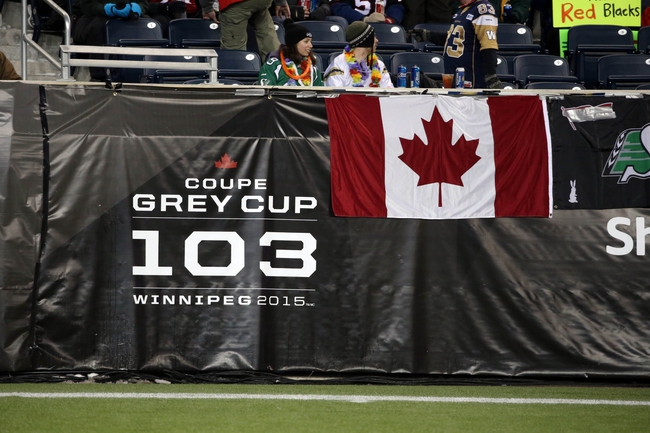 The Line: Roughriders -1.5 -- Over/Under: 53 Click to Get Latest Betting Odds

Hamilton may be worth a look here given the extra week it had to prepare for this game, but the Tiger-Cats were so awful in their season opener, it's hard to back them on the road with a line so small. The Saskatchewan Roughriders are 0-2, but their losses have come by a combined four points and could easily be undefeated. After blowing last weeks game against the Blue Bombers, you're going to see a motivated team eager to get in the win column. I like the Saskatchewan Roughriders and the small line here.