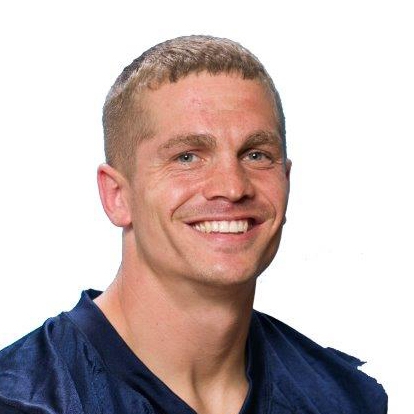 The Line: Redblacks -6 -- Over/Under: 56 Click to Get Latest Betting Odds

The Ottawa Redblacks look for their first home win of the season to build on their 0-1-1 start. The Ottawa Redblacks haven’t won a regular season home game since September 23. Trevor Harris is completing 75 percent of his passes for 725 yards, five touchdowns and one interception. Harris has 21 touchdown passes in his last 14 games played. Brad Sinopoli and Greg Ellingson have combined for 398 receiving yards and one touchdown while Diontae Spencer has six receptions. The Ottawa Redblacks ground game is averaging 98.5 yards per contest, and Brendan Gillanders leads the way with 80 yards and on 12 carries. Defensively, Ottawa is allowing 37 points and 424.5 yards per game. Taylor Reed leads the Ottawa Redblacks with 10 tackles, Steven Miller has one sack and Imoan Claiborne has two pass deflections.

This is a lot of points to give a Toronto team that's won five of the last seven meetings against Ottawa, especially when the Redblacks haven't looked good on the defensive side of the ball in their first two games. That's why I'm going to side with the over in this game. We know both teams can light it up offensively, but the lack of defense from Ottawa makes the side a risky play. We should see a lot of points in this game and the over has hit in Ottawa's last six home games.