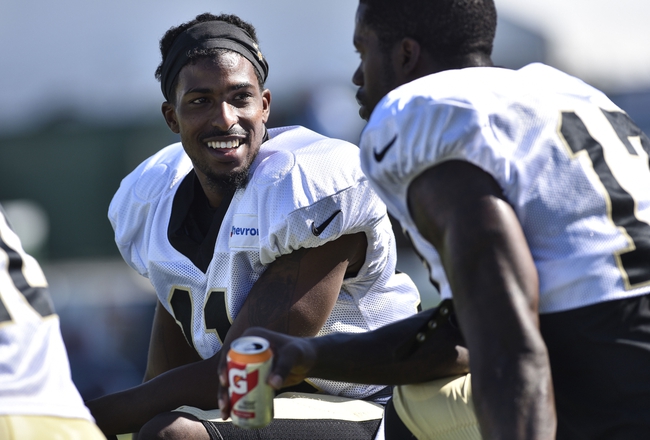 The Edmonton Eskimos look for their second road victory to build on their quick 3-0 start to the season. The Edmonton Eskimos have won four of their last five road games. Mike Reilly is completing 71.8 percent of his passes for 866 yards, four touchdowns and zero interceptions. Reilly has four touchdown passes in his last three games played. Brandon Zylstra and Vidal Hazelton have combined for 455 receiving yards and one touchdown while Adarius Bowman has 14 receptions. The Edmonton Eskimos ground game is averaging 99.3 yards per contest, and Travon Van leads the way with 153 yards and one touchdown. Defensively, Edmonton is allowing 22.3 points and 336.3 yards per game. Korey Jones leads the Edmonton Eskimos with 17 tackles, Odell Willis has two sacks and Kenny Ladler has one interception.

The Hamilton Tiger-Cats have shown little progress this season from game to game, as the offense has a hard time moving the ball with consistency and the defense can't get off the field. The Edmonton Eskimos have been in a lot of close games this season but have found ways to win all of them and now have Van carrying the rock who looks like he can be a differencemaker. I'll lay the field goal with the better and hotter team.