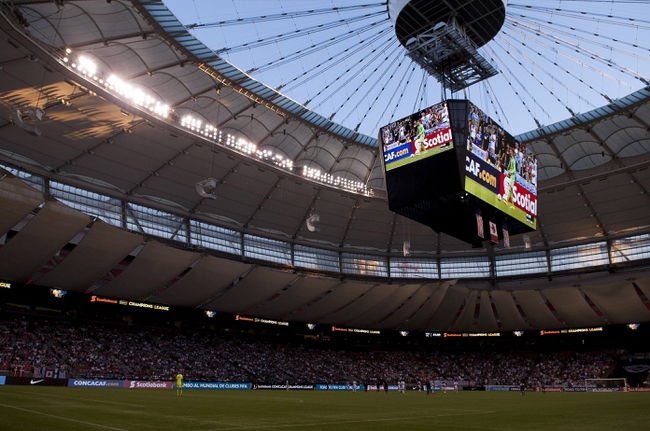 The Winnipeg Blue Bombers and BC Lions meet Friday in CFL action at the BC Place.

The BC Lions look for another victory to build on their three-game winning streak. The BC Lions have won five of their last eight home games. Jonathon Jennings is completing 67 percent of his passes for 853 yards, two touchdowns and two interceptions. Jennings has 29 touchdown passes in 22 games. Nick Moore and Bryan Burnham have combined for 563 receiving yards and two touchdowns while Emmanuel Arceneaux has 19 receptions. The BC Lions ground game is averaging 91.8 yards per contest, and Jeremiah Johnson leads the way with 265 yards and four touchdowns. Defensively, BC is allowing 21.8 points and 386.2 yards per game. Solomon Elimimian leads the BC Lions with 34 tackles, Craig Roh has three sacks and Ronnie Yell has one interception.

Winnipeg has won four of the last five meetings against BC and that one loss was by one point back in November. So while BC is the better team here, I'm not sure I can lay this many points. Instead I'm taking the under here. BC is good enough defensively to keep the Blue Bombers in check, and the Lions have some quarterback issues of their own. This could be a low scoring game where the defenses have the advantage at both ends.