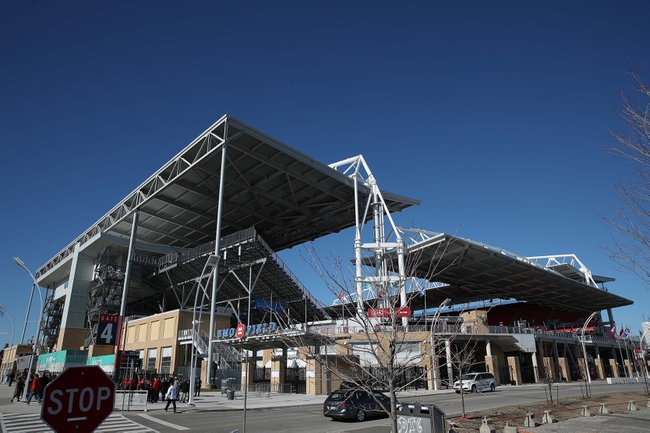 The Calgary Stampeders looked like last years squad in the 60-1 victory over Hamilton, but it has had its hiccups on the road this season. Toronto has been very inconsistent, but it has yet to lose back-to-back games this season and is getting really solid play out of Ray and the receivers. The Argonauts have enough offensive firepower to hang around in this game, especially with how Calgary has had issues on the road in this years short season. I'll take a shot with the points.