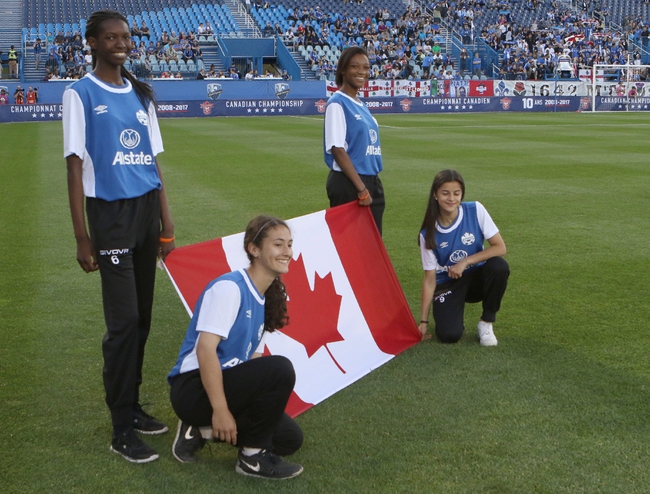 The Line: Alouettes -- Over/Under: Click to Get Latest Betting Odds

With no Ricky Ray for Toronto, you have no choice but to take the Montreal Alouettes in this game. The Argonauts are going to have a hard time moving the football here, and this is a team that's already had its struggles on the road. I have to side with Montreal by double digits due to Toronto's QB situation.