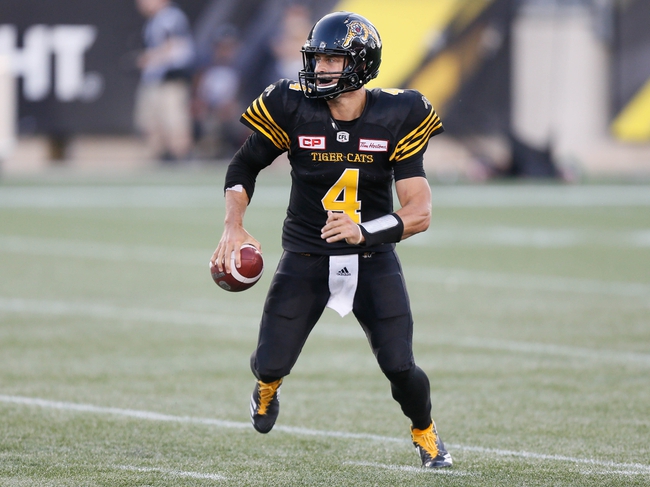 Both of these teams have played in a lot of close games this season, so record doesn't tell the whole story. The Hamilton Tiger-Cats have played just two home games so far and both of those contests have produced their best performances. The Winnipeg Blue Bombers have won their last two games by a combined four points and will be asked to win back-to-back road games. I don't have a strong feel for this game, but the Hamilton Tiger-Cats play good ball at home and have to win eventually. I'll take my points here.