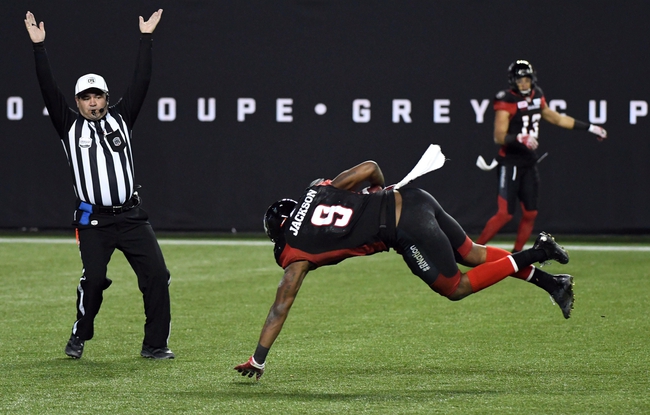 Ottawa has won six of the last seven meetings against Montreal and has been a covering machine on the road dating back the last couple of years. The Montreal Alouettes are just in full struggle mode right now and haven't been any better against the number where they've covered just five of their last 17 at home. Usually I side with the home team in a pick em game, but there's simply no reason to take Montreal here given its play and the trends. I have to take the Redblacks even if it feels like a sucker bet.