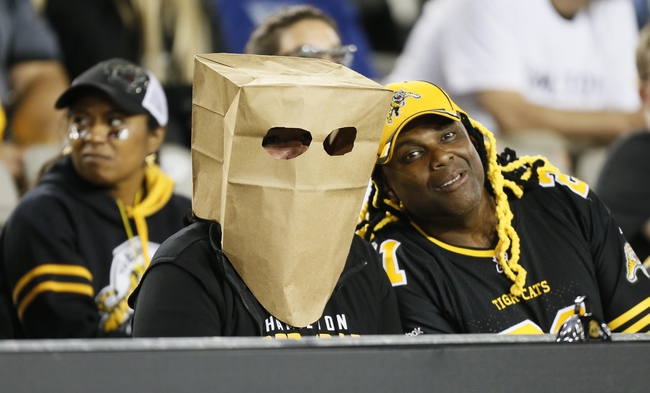 The Line: Tiger-Cats +5 -- Over/Under: 53 Click to Get Latest Betting Odds

Neither one of these teams are impressing that much, and the Hamilton Tiger-Cats are clearly the worst team in the league. However, Toronto has lost four straight road games and has the task of playing back-to-back road games. Meanwhile, the Hamilton Tiger-Cats have had an extra week to prepare for this contest and that usually helps. I wouldn't bet this game due to both clubs playing poor football, but I see value with Hamilton at home and the rest advantage. Give me as many points as I can get.