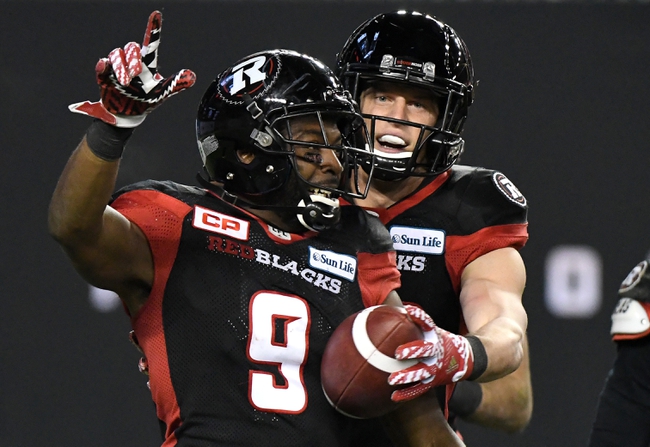 Hamilton is coming off its first win of the season, but this is a team that's found ways to lose time and time again and has many blowouts under its belt. Ottawa beat Hamilton a couple of weeks ago by 19 points and has won five of the last six meetings. The Redblacks have also been far more successful against the number. So, while I hate laying big numbers, this is a game where a lot of things are suggesting an Ottawa blowout.