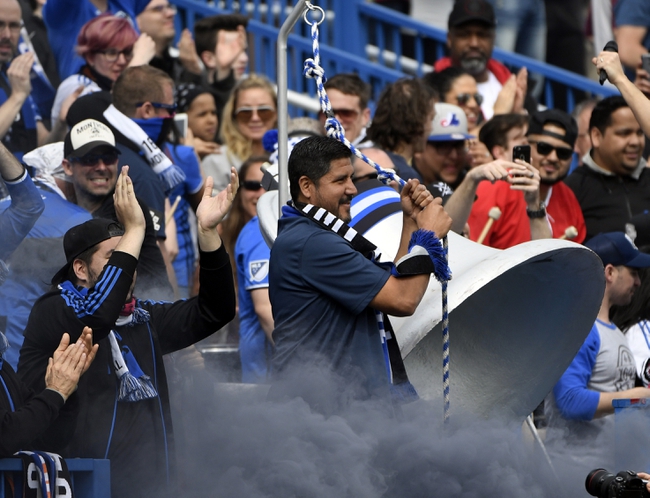 The Line: Alouettes +2 -- Over/Under: 48 Click to Get Latest Betting Odds

The Ottawa Redblacks just beat the breaks off of Montreal a couple of weeks ago and has won the last three meetings overall. The Alouettes are going through a rough patch right now, as the offense has stalled and the defense is on the field way too long. Meanwhile, the Redblacks are figuring out how to finish some of these close games and have covered five straight road games and 19 of their last 26. Have to side with Ottawa and the small line.