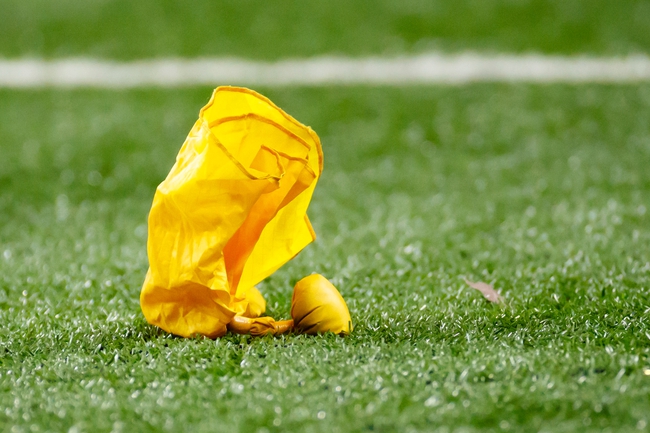 The Line: Redblacks +3 -- Over/Under: 50 Click to Get Latest Betting Odds

The Ottawa Redblacks could use a spark of consistency after splitting their last 10 games. The Ottawa Redblacks have lost four of their last six home games. Trevor Harris is completing 70.6 percent of his passes for 3,724 yards, 23 touchdowns and seven interceptions. Harris and Drew Tate have combined for 25 touchdown passes this season. Greg Ellingson and Brad Sinopoli have combined for 2,107 receiving yards and 10 touchdowns while Diontae Spencer has 53 receptions. The Ottawa Redblacks ground game is averaging 86.4 yards per contest, and William Powell leads the way with 556 yards and three touchdowns. Defensively, Ottawa is allowing 24.4 points and 393.8 yards per game. Taylor Reed leads the Ottawa Redblacks with 77 tackles, Avery Ellis has five sacks and Antoine Pruneau has three interceptions.

Both of these teams have been in a lot of close games and the Roughriders haven't had much road success this season. The Redblacks are 9-5 ATS this season and are being outscored by just two points in their last three games. Of course, Saskatchewan has also been dealing with injured quarterbacks, which doesn't exactly help their case heading into this game. Also, the last three meetings between the Roughriders and Redblacks have been decided by a combined six points. I'll take Ottawa and the free field goal here.