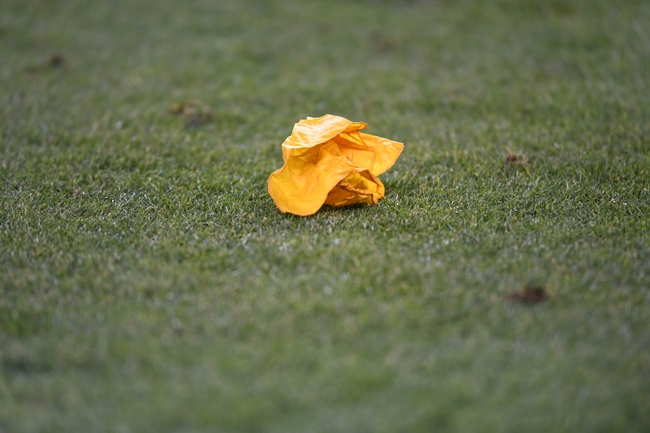 The Line: Alouettes +7 -- Over/Under: 52 Click to Get Latest Betting Odds

Montreal is being outscored by 27 points in its last three games and is just 3-11 ATS this season. Edmonton has also won the last seven games against Montreal, which includes outscoring the Alouettes by a combined score of 63-39 in the last two contests. However, Edmonton is being outscored by four points on the road this season and has lost six straight overall. The Eskimos are also just 1-3-1 ATS on the road this season and have had trouble getting off the field defensively as of late. I just can't pass up a free touchdown when both teams are struggling to get a victory. I'll take my chances with the points and the home team.