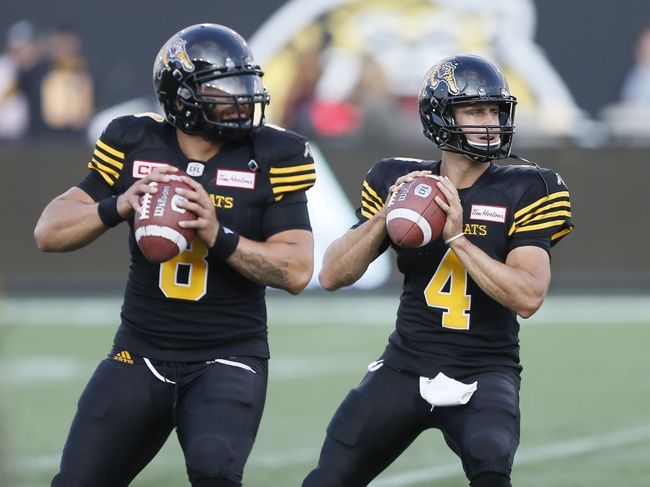 Hamilton is playing its best football of the season obviously, but I'm not sure that matters when going up against the Calgary Stampeders. Easily the best team in the league, the Stampeders are not only winning, but they're an insane 12-1-1 ATS this season. Sometimes it's just that easy, as you have one or two teams that covers regardless of the situation. Those are the teams you try to find and ride until the tickets stop cashing. So, until further notice, Calgary is the play.