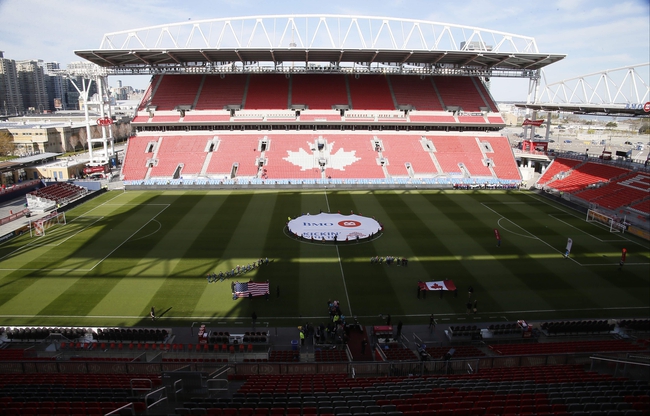 The Line: Argonauts -1 -- Over/Under: 56 Click to Get Latest Betting Odds

The Blue Bombers are playing more consistent ball and have won three straight against Toronto, including the only meeting this season back in July. However, the home team has won six of the last eight meetings and the Toronto Argonauts are a drastically better defensive team at home. I know the Blue Bombers are money ATS, but this is pretty much a pick-em. I tend to side with the home team in these type of spots. Give me the Toronto Argonauts to pull out a close one.