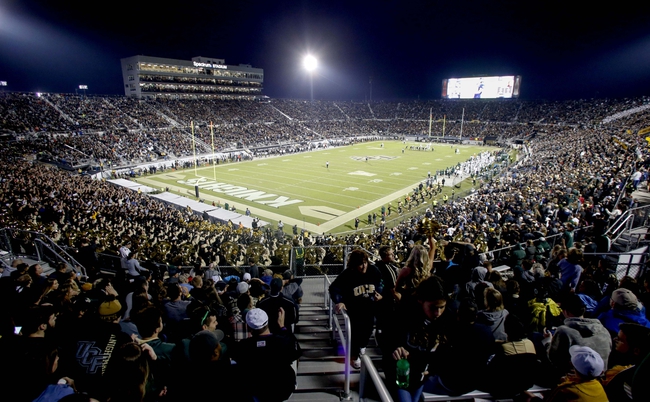 The Toronto Argonauts begin their title defense after winning the 105th Grey Cup, which was the clubs third championship since 2004. Toronto is going to do its best to repeat, as the roster has a lot of the same faces, including Ricky Ray at quarterback, two playmaking wide receivers in S.J. Green and Armanti Edwards, and an underrated running back in James Wilder Jr. The Argonauts finished second in the CFL last season with 5,777 passing yards, and there’s good reason to believe this will once again be a quick strike offense that’s never out of games. Defensively, Toronto returns its top two tackles from last season in Bear Woods and Marcus Ball, while a combination of Shawn Lemon and Dylan Wynn produced 14 sacks last season. The Toronto Argonauts look to make back-to-back playoff appearances for the first time since 2012-13.

The Saskatchewan Roughriders look to build on last years 10-8 record, as this franchise has been in struggle mode recently, producing a combined eight wins the previous two years. Brandon Bridge should be given the keys to this offense now that Kevin Glenn is out of the way, and he has some familiar faces around him in Naaman Roosevelt and Duron Carter, a wide receiver duo that produced more than 2,000 yards and 16 touchdowns. At running back, former Auburn standout Tre Mason has a chance to become a difference maker in the backfield. Defensively, Saskatchewan should make a lot of strides with all of their top players returning in Henoc Muamba, Samuel Eguavoen, Ed Gainey and Willie Jefferson. The Saskatchewan Roughriders were second best in the CFL with just 430 points allowed, and those numbers could improve with a lot of key guys returning. The Saskatchewan Roughriders have a great chance to set the tone with a opening victory over the defending champs.

The Saskatchewan Roughriders played the Argonauts very tough last season, and they've won three of the last four matches overall. The only loss during that span was a four-point loss in the last meeting. The Saskatchewan Roughriders have a point to prove after winning 10 games a year ago and has a fiesty defense that's sure to bring the big boy pads in their opening home game against the champs. I expect a jacked up Roughriders squad that comes out with some energy and games a statement victory.