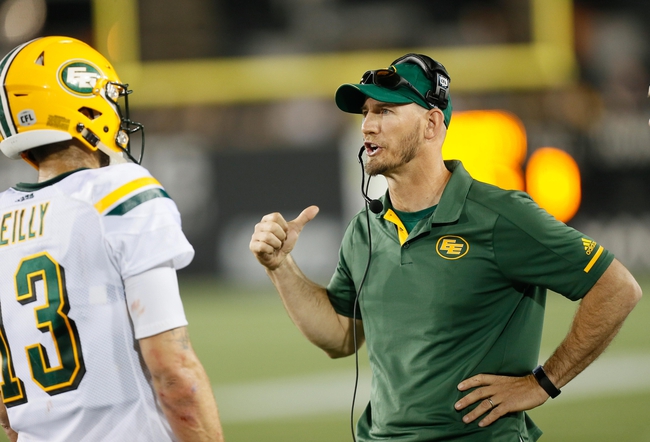 The Hamilton Tiger-Cats don't exactly have the easiest schedule, as they had to play the most consistent club in the CFL in the Calgary Stampeders, and now get to play one of the more complete teams on the road in the Edmonton Eskimos. Can we at least get to see Manziel? Anyway, each of the last six meetings between the Tiger-Cats and Eskimos have been decided by seven or less points. There's reason to consider Hamilton and the free touchdown here, but the Tiger-Cats didn't do enough defensively in their opener to suggest they're going to be able to slow down the Eskimos. The Edmonton Eskimos should have their way offensively in this game, eventually pulling away in the second half.