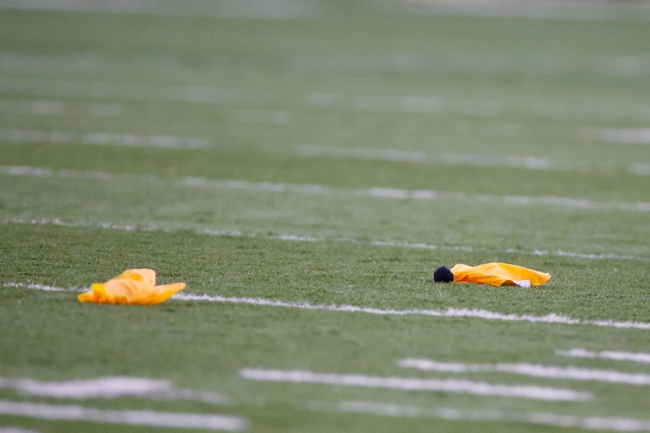 The Ottawa Redblacks look for their first road victory of the season to get a game above a .500 record. The Ottawa Redblacks have won five of their last seven road games. Trevor Harris is completing 60 percent of his passes for 480 yards, two touchdowns and two interceptions. Harris has two or more touchdown passes in five of his last six games. Greg Ellingson and Brad Sinopoli have combined for 315 receiving yards and one touchdown while Diontae Spencer has nine receptions. The Ottawa Redblacks ground game is averaging 118.5 yards per contest, and William Powell leads the way with 217 yards and one touchdown. Defensively, Ottawa is allowing 20.5 points and 350.5 yards per game. Kyries Hebert leads the Ottawa Redblacks with nine tackles, Avery Ellis has two sacks and Rico Murray has two interceptions.

Give the Montreal Alouettes for getting a win last week as big underdogs and preventing an 0-3 start that could have very well ended their season before it started. Still, I'm not sold on Montreal being a good football team. The Montreal Alouettes were outscored by a combined 58 points in their first two games and looked lost at both ends of the field. The Ottawa Redblacks are an offensive powerhouse and had its chances against Calagry but couldn't cash in. Regardless, Montreal has to prove more to me before I consider backing this squad.