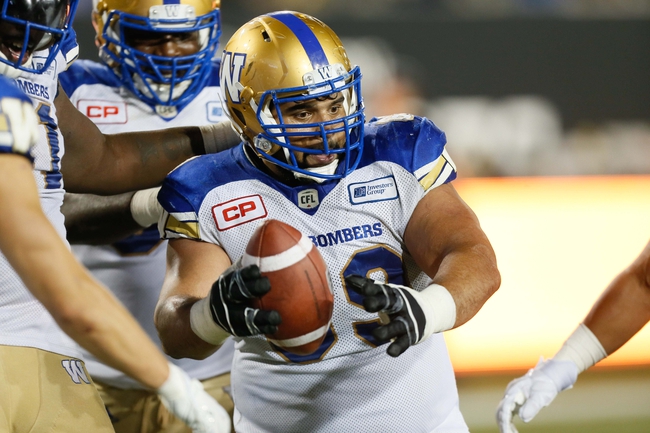 The Winnipeg Blue Bombers just beat Toronto by 18 points last week on the road, a game that wasn't close at all and was pretty much dominated from start to finish. However, it's not easy to beat up on the same team twice in back-to-back weeks, and the Blue Bombers have failed to cover five straight games as a double-digit favorite. The Toronto Argonauts are 5-2 ATS in their last seven games as an underdog. This seem liks a bit of an overreaction to what happened last week, even though we were on Winnipeg and the small chalk. Give me the Argos and the points.