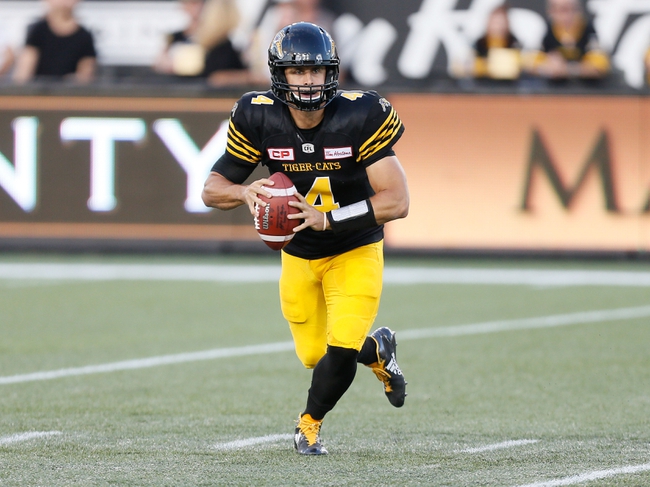 I love making a case for underdogs and it's always tempting to take free points with the home team. However, the Calgary Stampeders have won nine of the last 10 meetings against the Roughriders and have covered most of those games as well. The Calgary Stampeders are also in one of those grooves again where they win SU and cover whatever number you put in front of them. Simply blindly backing Calgary has been a good way to make money betting on the CFL over the years and the theroy holds true so far this season. I have to continue backing the Stampeders until they give me a reason not to.