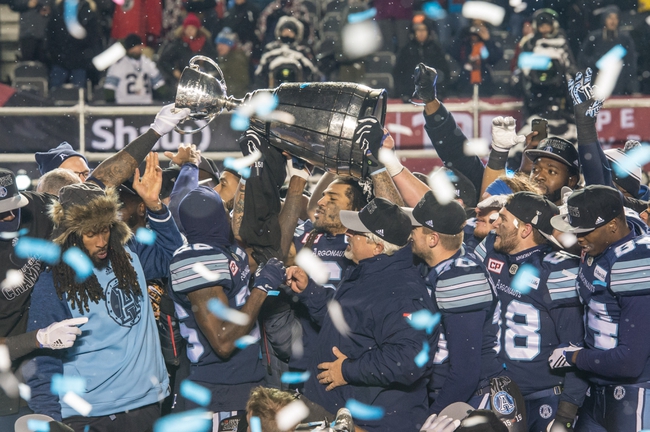 The Toronto Argonauts have looked awful during this losing stretch and are being outscored by 15 points in their last three games. The Ottawa Redblacks have been in a lot of close games this season, but they're playing some of their best football as of late and already beat Toronto earlier this year by 15 points on the road. The Toronto Argonauts have also failed to cover 13 of their last 20 games as an underdog. I have no choice but to side with the Ottawa Redblacks and the cheap chalk.