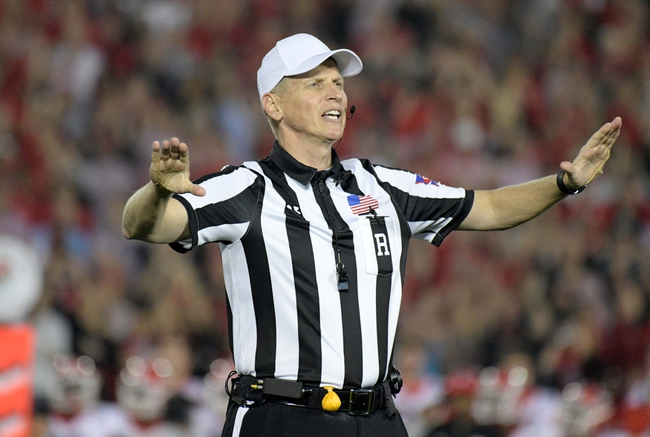 Good luck being on the right side of this contest, as you're looking at two of the worst teams in the league and two clubs that make betting the CFL so frustrating. Hamilton is the better team overall and has been solid at covering numbers on the road. However, the Hamilton Tiger-Cats have also failed to cover 11 of their last 14 games as a favorite and are a team that can't score touchdowns. If the Montreal Alouettes are ever going to win a home game any time soon, it's probably going to be this one, and one would think Johnny Manziel should take the field at some point to light a spark under this team. The best bet is to stay away, but if forced to pick, I want the points, as I'm not laying chalk with either of these two teams.