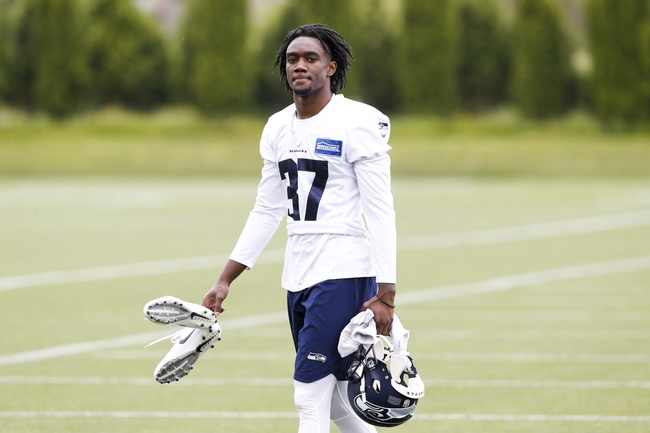 The Calgary Stampeders have won nine of the last 10 meetings against the Saskatchewan Roughriders, and six of the last seven meetings have been covers. I due value teams having an extra week to prepare and getting a free touchdown at home is tough to pass up, but the Stampeders continue to win and cover numbers, and at some point you just have to continue blindly backing this team. Unless it's in the Grey Cup, betting against Calgary hasn't worked the last couple of years and it's the same this season as well. I'll continue taking Calgary and the chalk with it paying off time and time again.