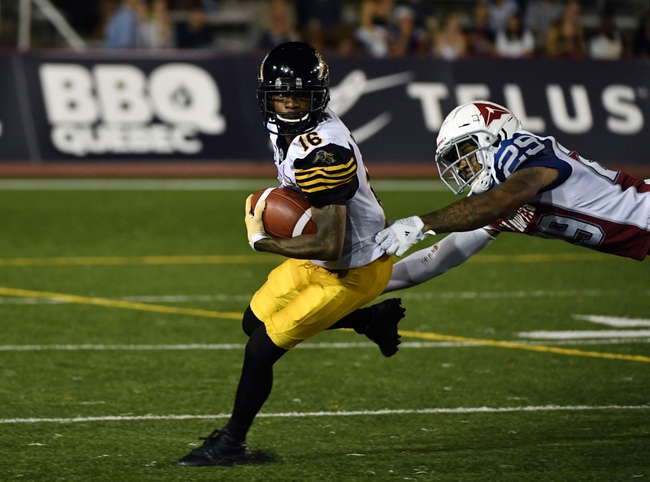 The Hamilton Tiger-Cats already beat Edmonton on the road this year and is currently outscoring teams by nine points in their last three games. The Eskimos have been very shaky on the defensive side this season and despite the sexy SU record, they've covered just three of their nine games. Hamilton has had an extra week to prepare, and this feels like a game where it will have defensive success. I'll take the home team and the free point in this toss-up.