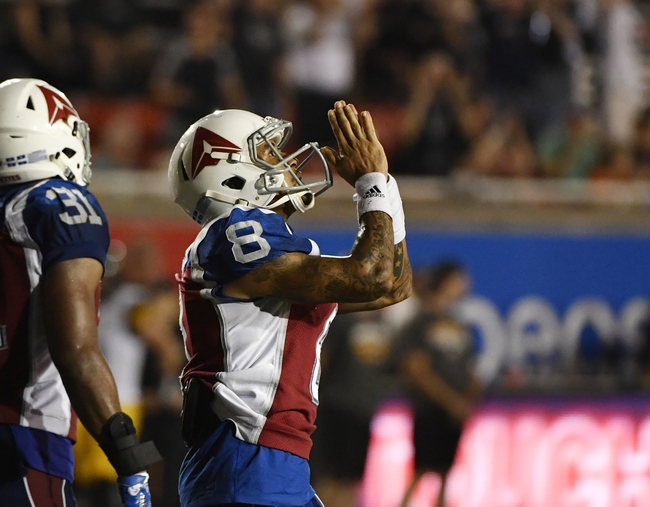 It's no secret the Montreal Alouettes are the worst team in the league and don't make much of a case to bet on them at all. However, the Toronto Argonauts aren't much better betting wise, have been awful ATS on the road dating back to last season and are being outscored by 10.3 points on the season overall. There's no way you can take Toronto on the road and lay six points with any confidence. Montreal actually had decent QB play last week and hung around with Edmonton for three of four quarters. Give me the points.