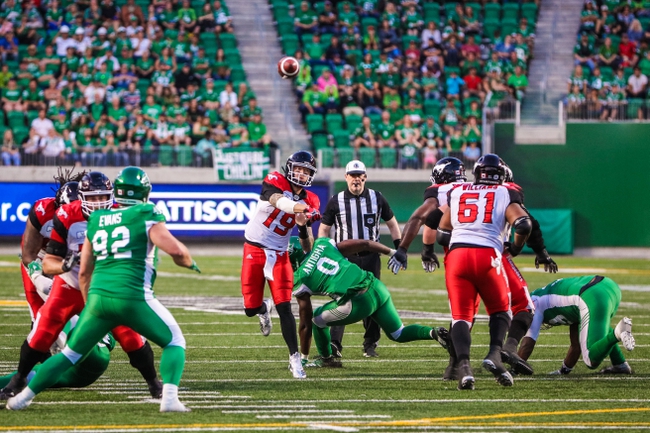 We've made a killing backing the Calgary Stampeders the last couple of years, but they haven't been as great covering numbers at home recently and are coming off a poor performance in which they were beatdown by the Roughriders. The Winnipeg Blue Bombers have a decent team this year and have been covering machines both on the road and overall dating back to last season. Winnipeg is also first in the league in rushing and points scored, so this is a side that can go toe-to-toe with the Stampeders. I'll take a shot with the points here.