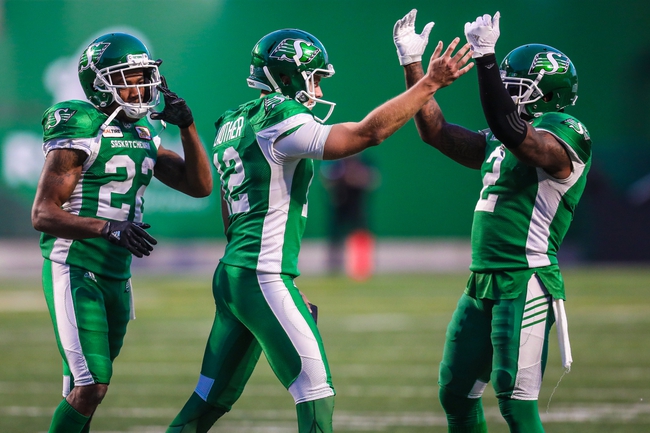 The Winnipeg Blue Bombers have had some issues on the defensive end recently and things seem to get worse when they take the road. The Saskatchewan Roughriders have played their best ball by far at home and have put together back-to-back impressive victories to the point you have no choice but to start beleiving in this club. The Roughriders could be in for a nice stretch and need to take advantage here given there's a ton of road games on deck. I'll eat the reasonable chalk.