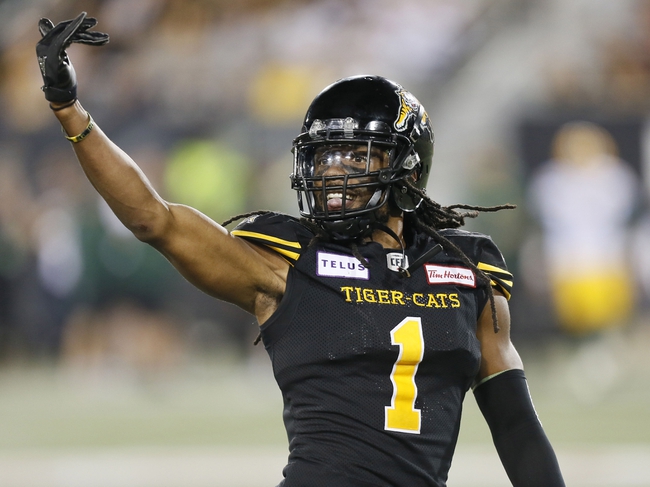 The BC Lions look for another victory to build on their three-game winning streak. The BC Lions have lost five of their last six road games. Travis Lulay is completing 61.4 percent of his passes for 1,845 yards, eight touchdowns and four interceptions. Jonathon Jennings and Lulay have combined for 15 touchdown passes and eight interceptions this season. Bryan Burnham and Emmanuel Arceneaux have combined for 1,273 receiving yards and eight touchdowns while Ricky Collins has 49 receptions. The BC Lions ground game is averaging 91.2 yards per contest, and Jeremiah Johnson leads the way with 509 yards and five touchdowns. Defensively, BC is allowing 24.7 points and 373.8 yards per game. T.J. Lee leads the BC Lions with 54 tackles, Odell Willis has nine sacks and Winston Rose has four interceptions.

It's not easy to beat the same team twice in as many weeks, but the BC Lions have now won five of the last six meetings against the Hamilton Tiger-Cats and enter this game playing better football. BC has had its issues on the road this season, but we're talking about the Lions who are outscoring teams by 11 points during this three-game winning streak. The Hamilton Tiger-Cats are getting blasted defensively as of late and are just 2-4 ATS at home this season. I have to take my free touchdown.