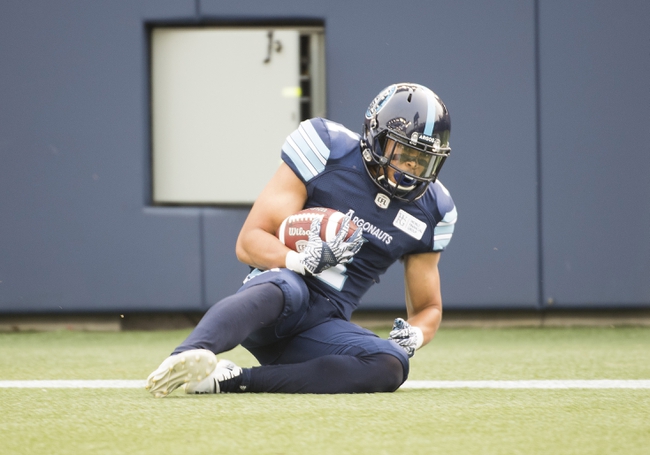 Neither of these teams are playing well, as the losses are piling up at insane percentages. This is usually a spot where I just want free points in a battle between two bad teams, but the home team has won each of the last five meetings and the Toronto Argonauts have at least shown some sort of fight in their losses. Two of Toronto's last four losses have been decided by one score. Montreal gets beat like a drum far too often. We said from the start of the season that the Montreal Alouettes were head and shoulders the worst team in the league, and they've done nothing to change our mind. I wouldn't touch this game, but if forced to pick, the Argos should win this contest and cover the reasonable chalk.