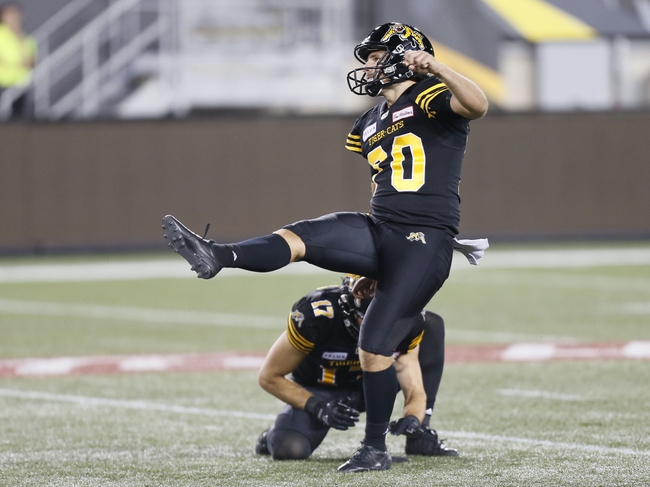 The Ottawa Redblacks have won the last three meetings against the Hamilton Tiger-Cats, but they've been highly inconsistent lately and are being outscored by 7.3 points in their last three games. The points are tempting given the history between these clubs and the fact Ottawa has been a covering machine on the road over the years, but Hamilton is playing better football right now and is much more trustworthy at home. I'll eat the reasonable chalk.