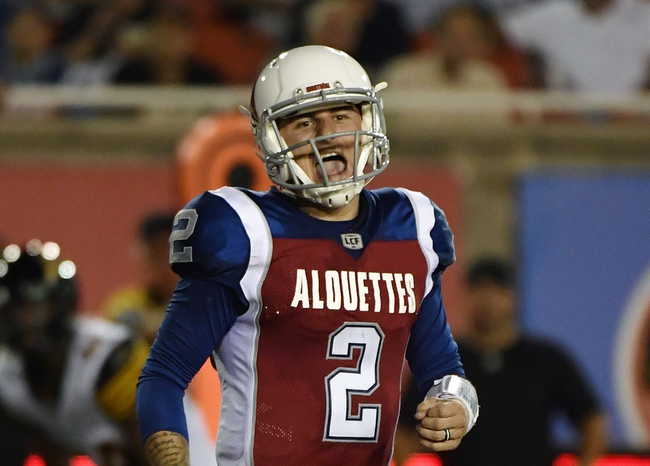 In a pick em game between two teams that have nothing to play for and are simply waiting for the season to end, I give the edge to the home team. The home team has won each of the last seven meetings between the Argonauts and Alouettes. Also, the Montreal Alouettes are playing their last home game of the season, so I'm sure guys would love to finish the season on a high note and at least build positive vibes heading into next season. It's a complete coin flip. I want the home team as the edge.