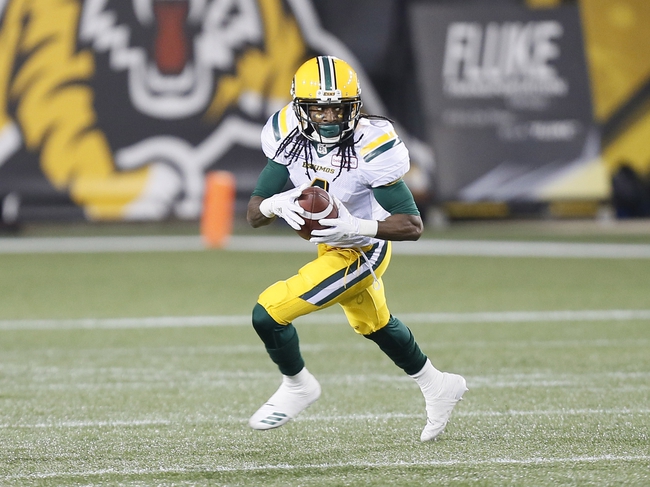 The Winnipeg Blue Bombers are gearing up for a playoff run and are likely going to rest some guys, while the Edmonton Eskimos are bounced from playoff contention and simply looking for a nice win to end the season with. The problem is Winnipeg has beaten Edmonton in five of the last eight meetings and is playing head and shoulders better football. I'm not laying chalk with an Edmonton team that's won just two games since the middle of August and hasn't covered games during these losses. Give me the points.