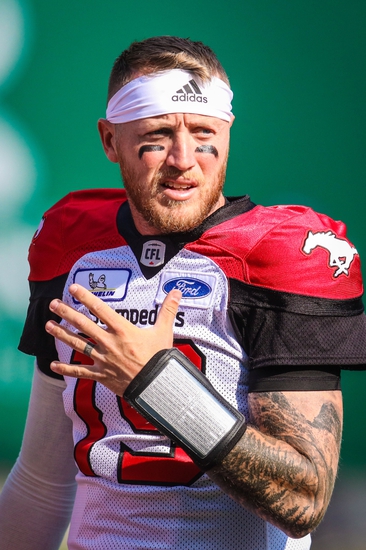 We've been fading the Calgary Stampeders for a while now due to the injuries and subpar play, but the playoffs is usually where they step up and you have to like the fact they're rested. The Winnipeg Blue Bombers fought their way to a solid victory in the first round, but they've been hit or miss on the road overall and have lost eight of their last 10 meetings against the Stampeders. It's just hard to bet against a team that reaches the Grey Cup year after year. Almost like the New England Patriots, you back them in the playoffs until they stop giving you a reason to do so.